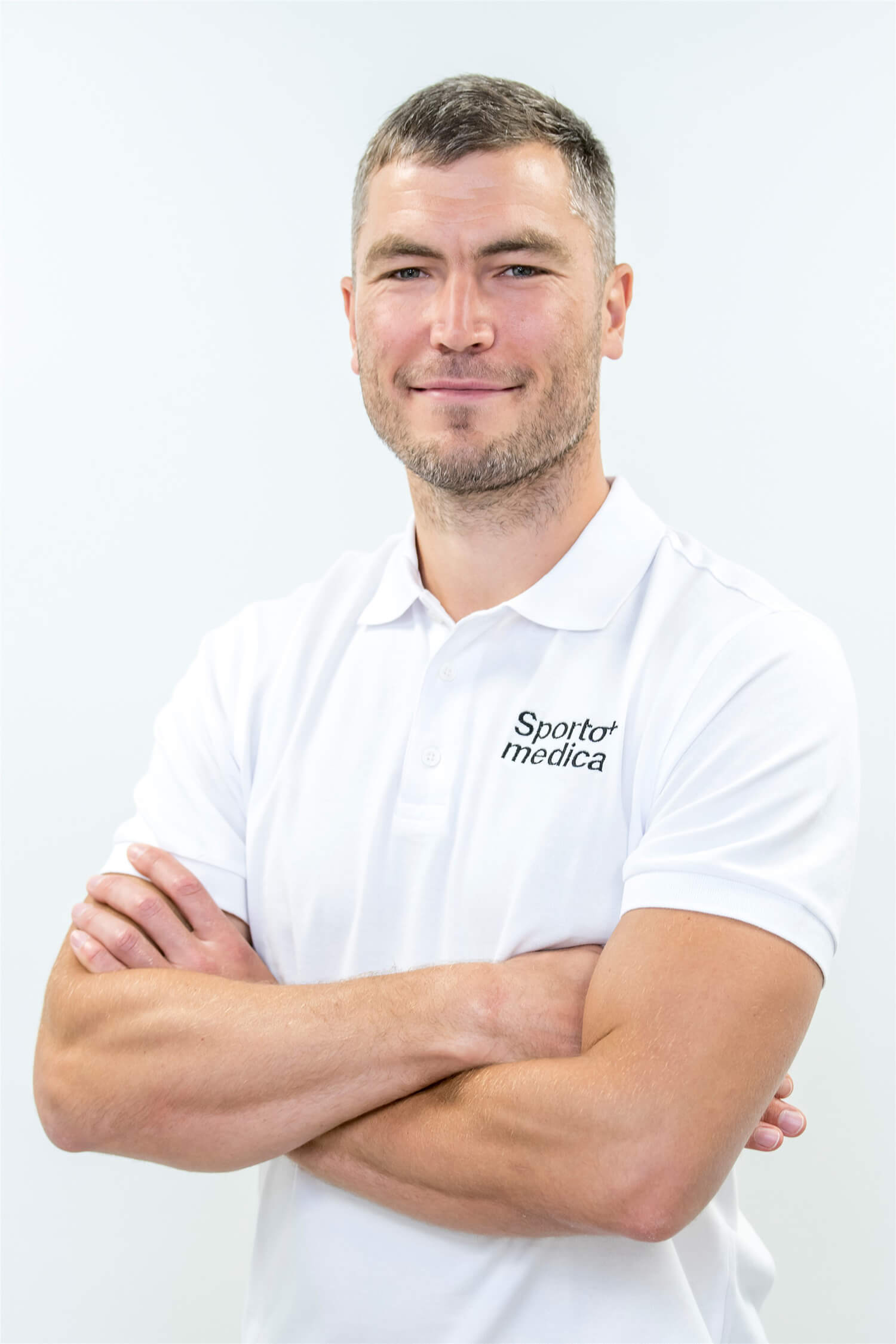 Dr. Timo Rahnel is an orthopaedist.

Dr Rahnel graduated from the Faculty of Medicine of the University of Tartu in 2009 and completed his orthopaedic surgery residency in 2015. He obtained specialty training by working in various centres in Estonia and Finland. Early on in his medical studies he became interested in sports traumatology. Since 2013, he has been the physician to Estonia’s U21 national football team and a board member of AO Trauma Estonia. He has undertaken a variety of international training courses, including 2015 European Federation of Sports Traumatology and Orthopaedics (EFOST) scholarship practice in Poland, Germany and Italy. He is a member of ESSKA (the European Society of Sports Traumatology, Knee Surgery and Arthroscopy). In 2015-2017 he worked at Tartu University Hospital (dealing mainly with total joint replacement surgeries) and since 2017 he has been based at North Estonia Medical Centre.

Working as a staff doctor at a university hospital and serving as a member of the AO Trauma Estonia has given him the valuable experience in order to train and teach the colleagues.